Not because his antics were costing the taxpayers he was elected to represent a shitload of money.

Not because his office was a laughingstock and having trouble being effective.

In my opinion, he did it because he knew that he violated several election laws and was about to have his election annulled.

And in a final act of self-serving narcissism, instead of making his resignation effective immediately, he made it effective on December 3rd, two days after he becomes eligible for a $12,000 a year state retirement pension.

Makes me want to barf!

Especially since the Lt. Gov. of Utah is not going to push to have his election annulled.

What’s bigger than a bread box?

My Thanksgiving Day Tribune, that’s what.

And still there are people that fail to realize that the real job creators are the consumers.

Seriously?  I’ll bet that had a full day’s recommended caloric intake.  And six months worth of sugar.

Spewed forth by Max Sartin at 10:02:00 AM 1 backlashes Ideas: diabetes

Jeep Cherokee joins the league of the blah.

Maybe it’s because they’re too busy designing all the bells and whistles that go inside a car these days that they just don’t  have the time to have their own style on the outside.  Everything seems to look just like everything else.

Is that a BMW or a Hyundai?  Mazda or Subaru?  Jeep or a, oh, wait, Jeeps still look like Jeeps.  At least the Cherokee and the Wrangler.

In the words of Peter Sellers, “Not…anymore.”

How many of those can you identify?  No prizes involved, just me being impressed if you can do it without an internet search.  I can pick out specific details on about two of them that would key the name of the manufacturer.

Watching Utah Attorney General John Swallow’s resignation speech today I felt like I had time traveled back to 1974.

The crook is finally out of office!  Will he ever face the criminal charges he deserves?

A couple days ago the committee investigating John Swallow announced that there was evidence warranting going to court to negate his election.

It was because of the stress this witch hunt against him was causing him and his family.

Good bye John Swallow and good riddance.  Don’t let the door slam you on the ass on the way out.

We have a camera pointing out the window in our studio for the school’s morning announcements.  It’s what we stream out to everyone for the five minutes before class starts, so teachers will have something showing so they can tell if the stream is working or not.

Today we zoomed in on the (almost) full moon.  One of my tech crew noticed that we could actually see the moon moving, and since the program saves the entire stream, here’s the video – at normal speed. 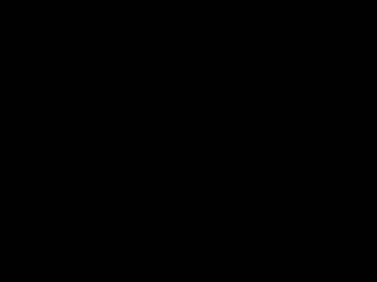 And here it is at 8 times as fast. 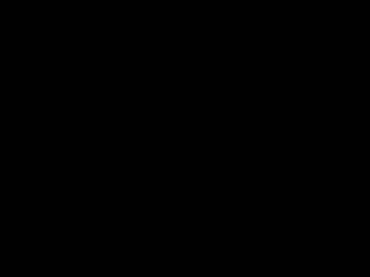 On the way back from Arches back in October, I stopped to take some pictures of the moon.  I took pictures at different light levels, to get different shades of the moon and to get detail in the landscape.  The only altering I did to these photos was to blend two together.

The “cut out the moon and replace it” ones:

Spewed forth by Max Sartin at 10:38:00 AM 1 backlashes Ideas: Galleries, moon, photoshop

For half a decade I worked part-time at the Chevron near my house.  I was amazed at the number of people that would come speeding into the parking lot just to come to a screeching halt in the parking spots in front of the building.  I was even more amazed that no one ever jumped the curb and hit the windows.

Until this Wednesday.  I stopped by after school to fill up my tank and the manager was still sweeping up the glass;  I “missed it by that much”.

Of course the kid said that it was an accident, his foot slipped off the clutch.  That’s just about what TMC said in ‘87 when he drove his parent’s Country Squire into the Seven-11 ice machine.

Truth was he was screwing around, trying to make a grand entrance and misjudged the car’s stopping ability.  Considering the damage done here, I suspect this kid was doing the same.

That bent frame looks like more damage than a stopped car with a slipped clutch would do, but I could be wrong.

I brought the school’s slow motion camera home this weekend, so you can expect to see a few short videos here in the next little while.

Here’s the first one, a dog chasing a ball. 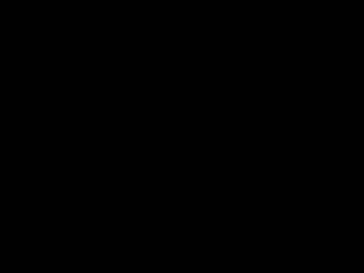 Spewed forth by Max Sartin at 5:30:00 AM 2 backlashes Ideas: slow motion

At the request of Lisa Shafer, I went back to Middle Earth yesterday.  She went with me, and this time I brought my good camera with.

It was a beautiful day, cool enough for a light coat or sweater, but not chilly at all.  The pictures I got were crisp and clear, they lack that oddly mystical look the older camera gave them.  Which isn’t necessarily better or worse, just a different feel.

I’ve been going to dinner once every month or two with some teachers from the first school I taught at for a couple years now.  Since her retirement this summer, the counselor in the group has sought to make these dinners “adventures”.  Last month, as you may have read, we took a ride on the Pedalhopper.

This week it was Frontrunner, up to Roosters restaurant in Ogden.  It was a blast.  Five of us met at the Murray station, boarded there and headed to Ogden.  We picked up another member at the downtown station, and one more in Layton.

The trip took just over an hour, and then we had a 10 minute walk down historic 25th Street to the restaurant.  The food was great and the company was awesome, we had a great time.

I’m liking these adventures, thanks to Becky for coming up with the ideas and arranging things for us.  I can’t wait to see what she comes up with next.

Spewed forth by Max Sartin at 11:15:00 AM 1 backlashes Ideas: adventure, fun, funny teachers

I love the slow motion camera. 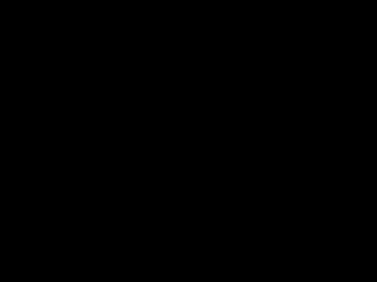 Spewed forth by Max Sartin at 1:11:00 AM 6 backlashes Ideas: Galleries, middle earth

The UCTM (Utah Council of Teachers of Mathematics) conference was this weekend, it was held in my old high school.

It was rebuilt about 15 years ago, except for the Auditorium which was opened my junior year, and the gym that was new just a couple years after I graduated.  So I spent some time wandering around the building looking at the new parts, and how they were attached to the old parts.

The room numbers were in the 200’s also.  Questioning my sanity and whether or not I had really gone up another floor, I hurried down the stairs and checked the numbers below again.  Yup, they were 200’s.

Back up on what should have been the 300 floor, I found myself amongst the 200’s once again.  Totally confused, I headed back to the main part of the building, hoping to find someone else from my reality that could help me find room 303.

I took a corner, passed room 203, 201, passed a staircase in the center of the building and BAM, without changing floors I was right in front of room 301.  Whoa, Star Trek rip in the time-space continuum trip.

Yes, we also had the 10’s, 20’s, 30’s and some other oddly numbered areas in the old school, but at least we had an excuse.  Back then East High was a hodgepodge of additions slapped on to the original building at various intervals.  We had the science wing, shop wing, gymnasium and the auditorium.

Now, I realize the new school is one new building connected to two older ones, but these zoned cut up the new building, not just separating it from the old ones.  Maybe they had a reason for doing it this way, but it seems like it wouldn’t have been too hard to renumber the few rooms in the old buildings.  Or maybe not.

Either that or a great sense of humor.
Spewed forth by Max Sartin at 11:42:00 AM 2 backlashes Ideas: delusional, Prius, racing stripe